Born in 1972 in Uruguay, she graduated from the center of industrial design then from the National School of Fine Arts of Montevideo, she then received a scholarship for the international residency of artists in Saint-Etienne and obtained a degree in plastic arts at the University Paris VIII.

His artistic practice is defined by the loss of referentials, uncertainty and alienation through his painting and the very place of the work in space. Rita Fisher’s paintings are abstract landscapes where different objects and materials are connected and mixed. Thus each element of the painting acts as indicators of a path to follow, which mixed together result in a hybrid that makes the viewer lose all its references.

Rita Fisher’s works project the sensation of disintegration and permanent reconstruction and place the viewer in a space where temporality is indefinite, in order to create a meditative situation, a state of presence, contemplation and faith even for a few seconds. 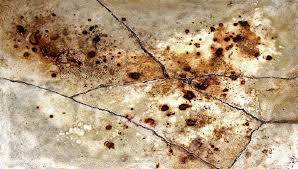 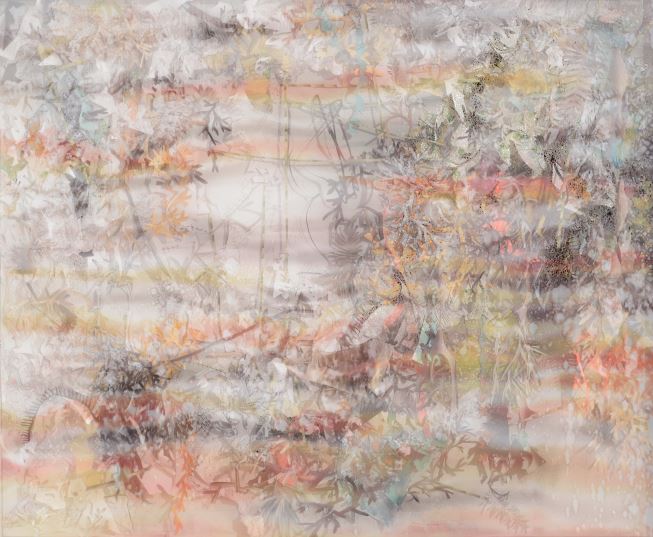 “No place” for the Pablo Atchugarry Foundation in Manantiales, Punta del Este 2014

“No space” organized by Raúl Álvarez (Rulfo) at the National Museum of Visual Arts (MNAV) in Montevideo, 2013

“Koncurso” organized by Gustavo Tabares with the video art “Romeo and Juliet” at the municipal metro, Montevideo, Uruguay 2014

“Two hundred years of strange existence” at the Cabildo in Montevideo, 2012

Prize awarded by the artist at the exhibition “Koncurso””Romeo and Juliet” at the municipal metro, Montevideo, 2014