Born in 1983 in Buenos Aires, Santiago O Rey studied first literature at  the University of Buenos Aires from 2002 to 2005, before turning towards the visual arts at IUNA specialization paintings from 2006 to 2009. Since 2011 he participated in the Clínica de Obra coordinated by Diana Aisenberg

Among the exhibitions in which he participated, there were "El complot de la cosas amables" (2011) and "Monos Chromos" (2012) on "Isla Flotante". In 2013, he made his first solo exhibition "Los días en el mar no cuentan" (The days at sea dont count) on "Isla Flotante" also. The following year, he participated in artists residence "Siete artistas, siete puntos de vista" in the City of Cordoba and in the exhibition "Mecánico día" with Alexis Minkiewicz at Zavaleta Lab. In 2015, he made several public works in coordination with the City of Buenos Aires and the "Museo de la Ene".

Cultural diversity is, as can be seen in his works, a theme dear to Santiago, as well as the diversion of popular icons. This engaged artist travel beyond borders to find the inspiration that correspond to him, international▪︎ 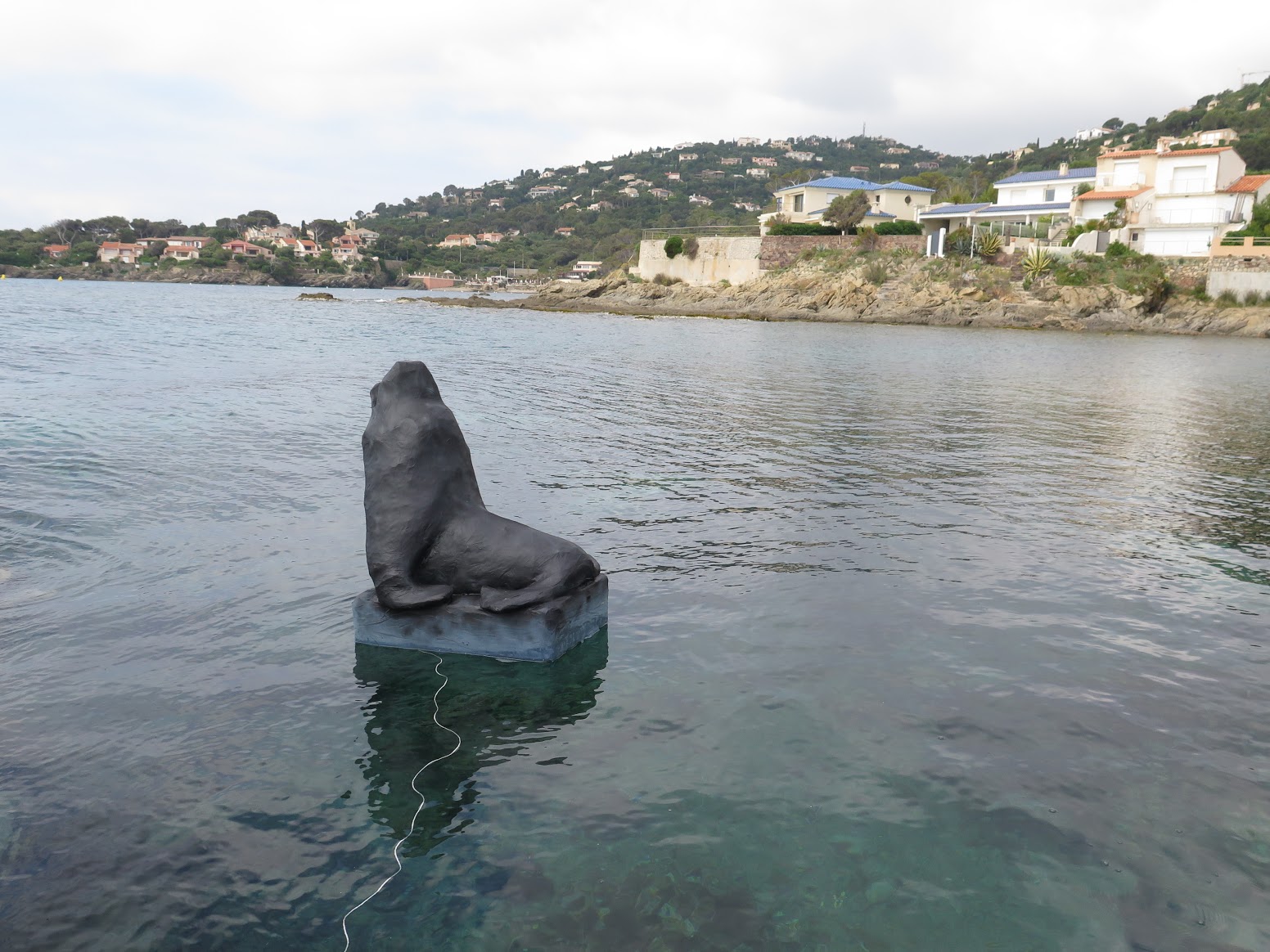 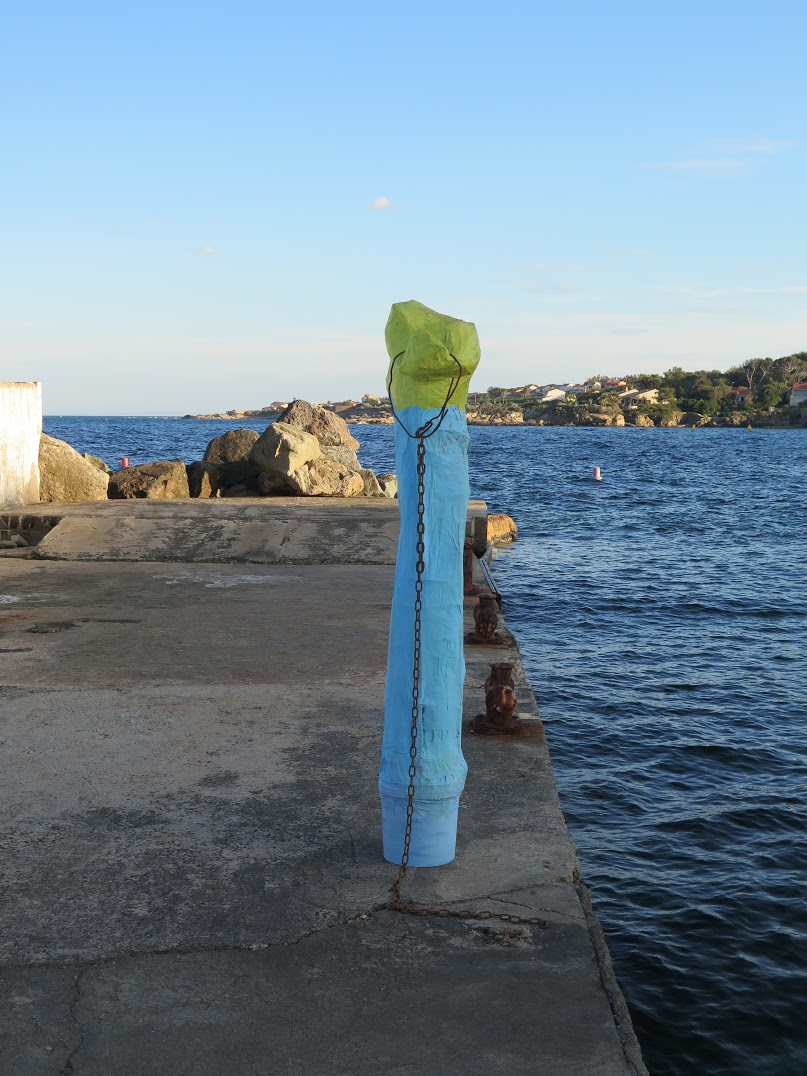 A vision of man